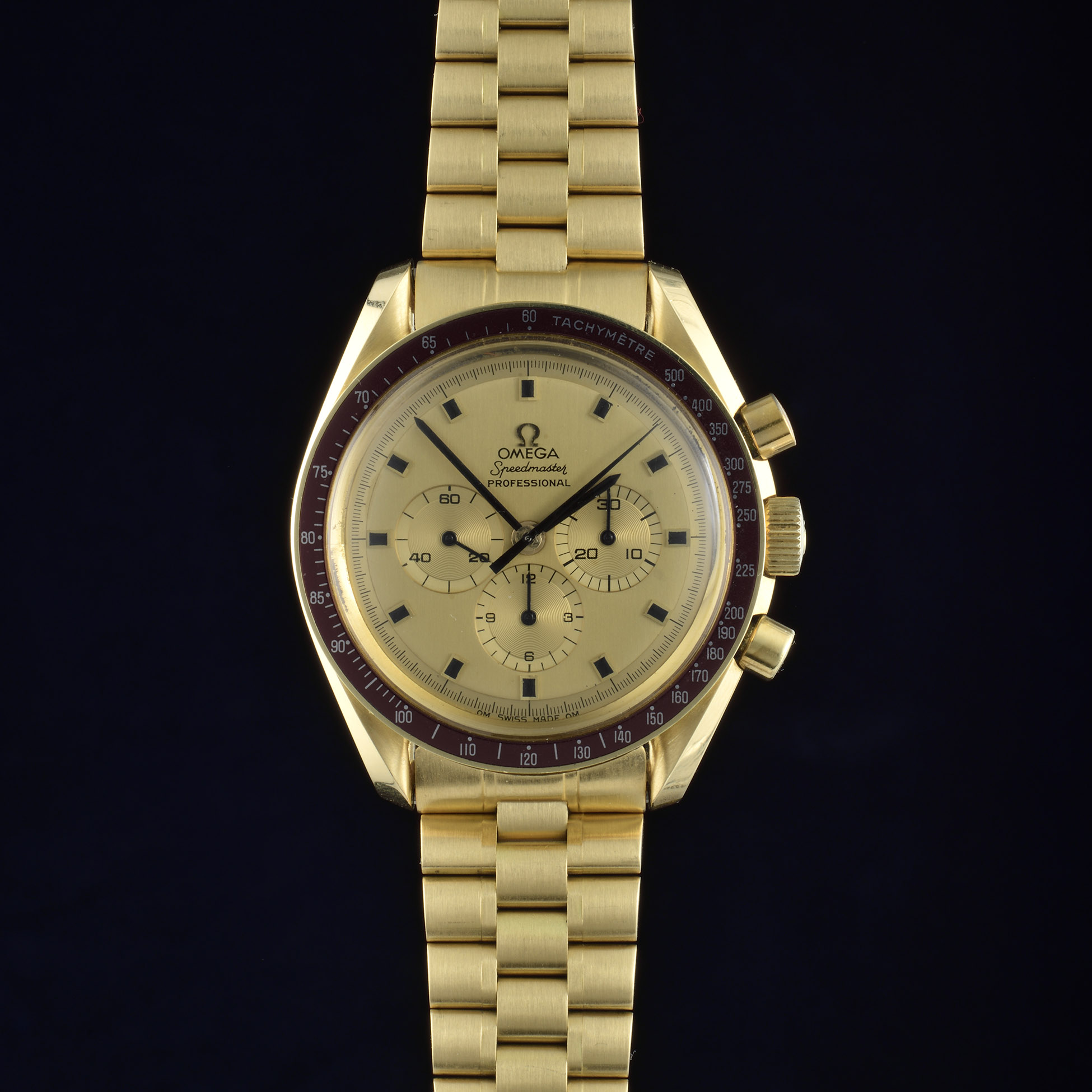 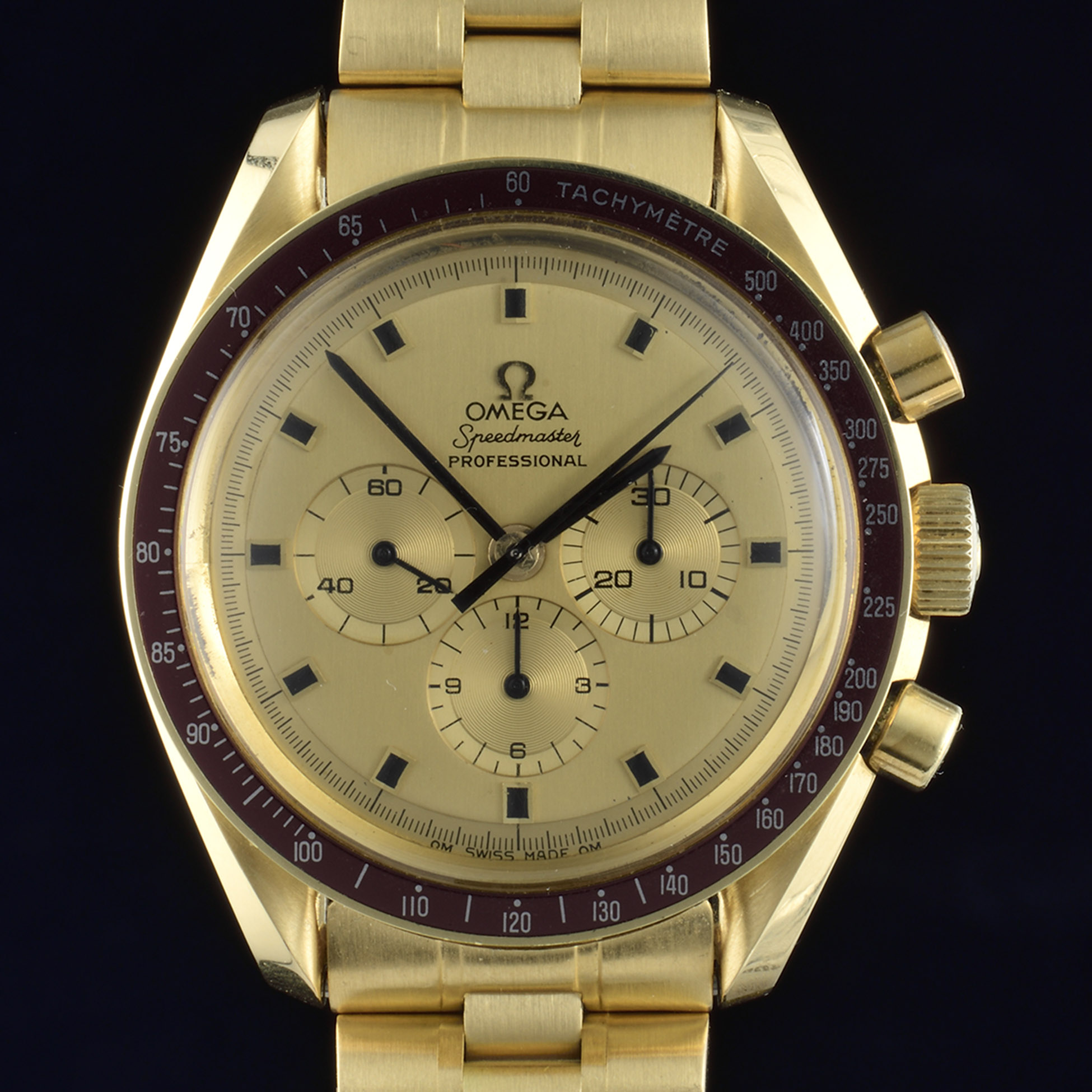 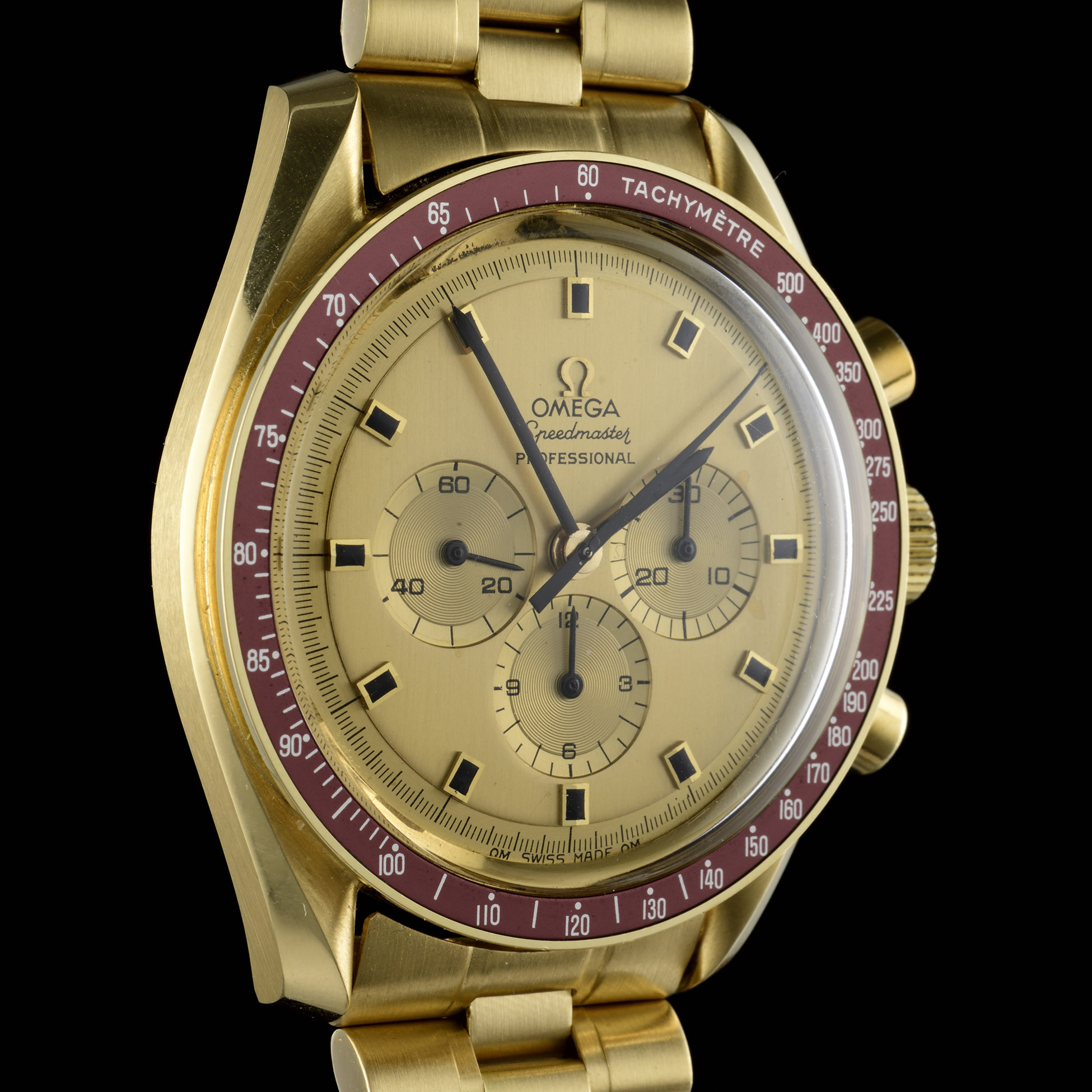 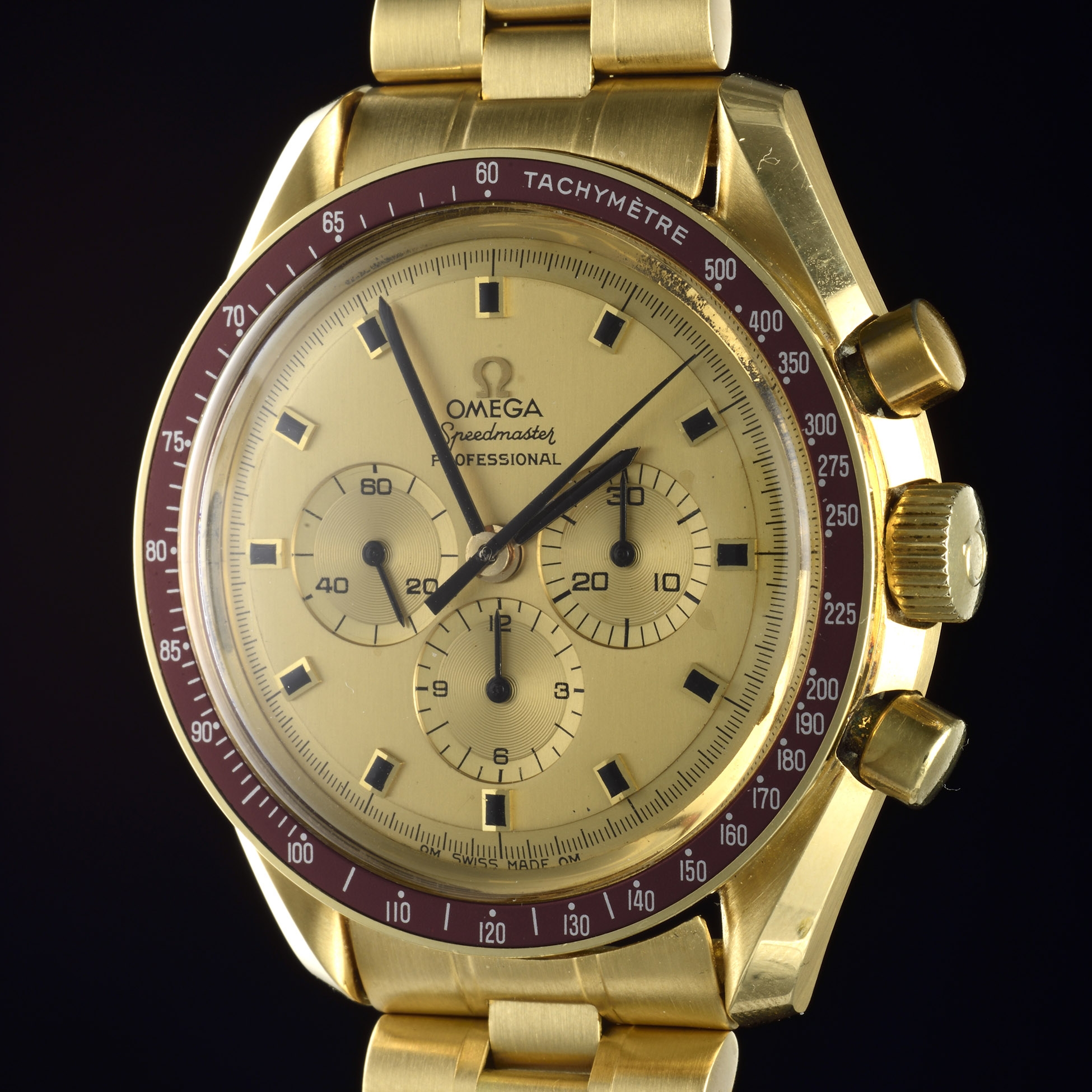 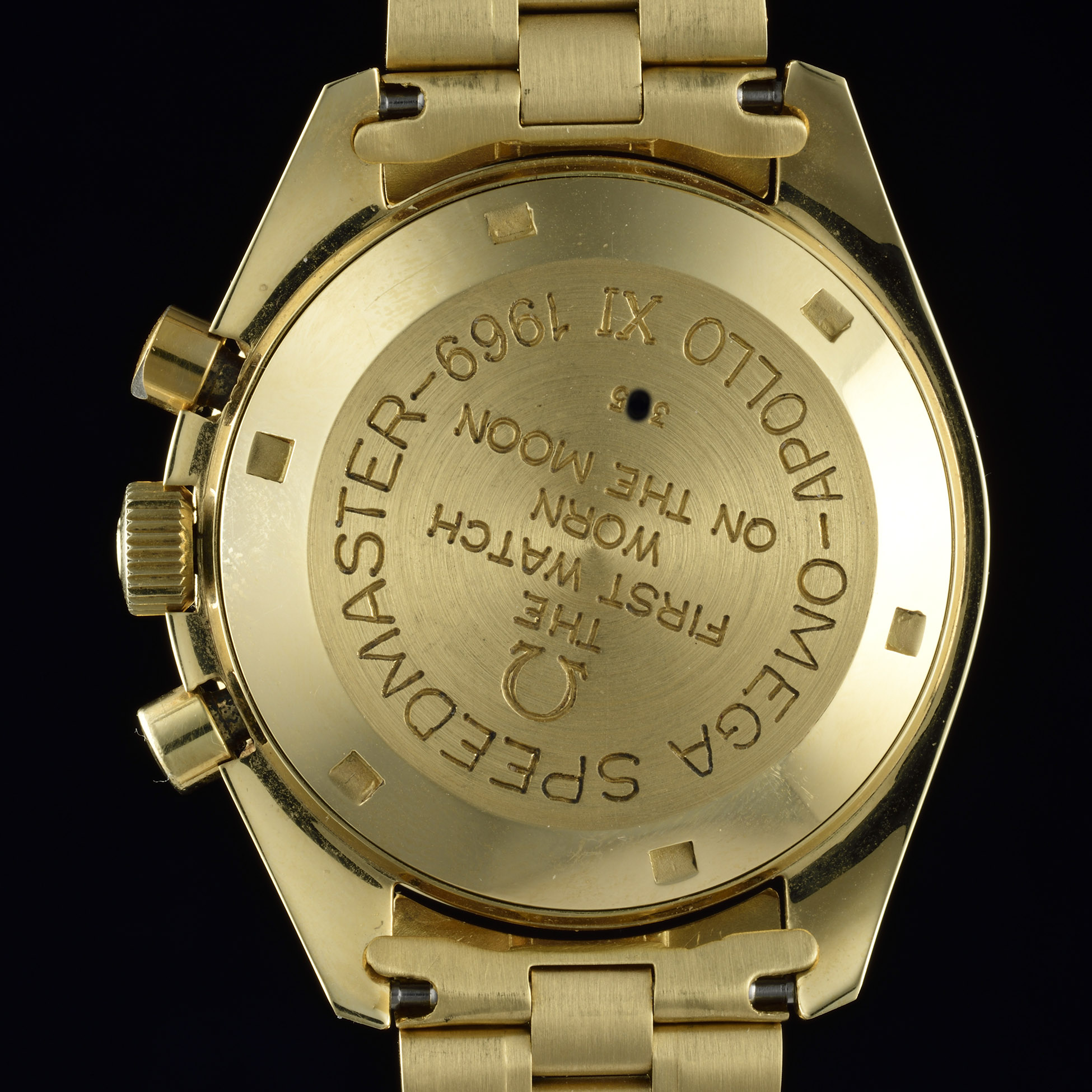 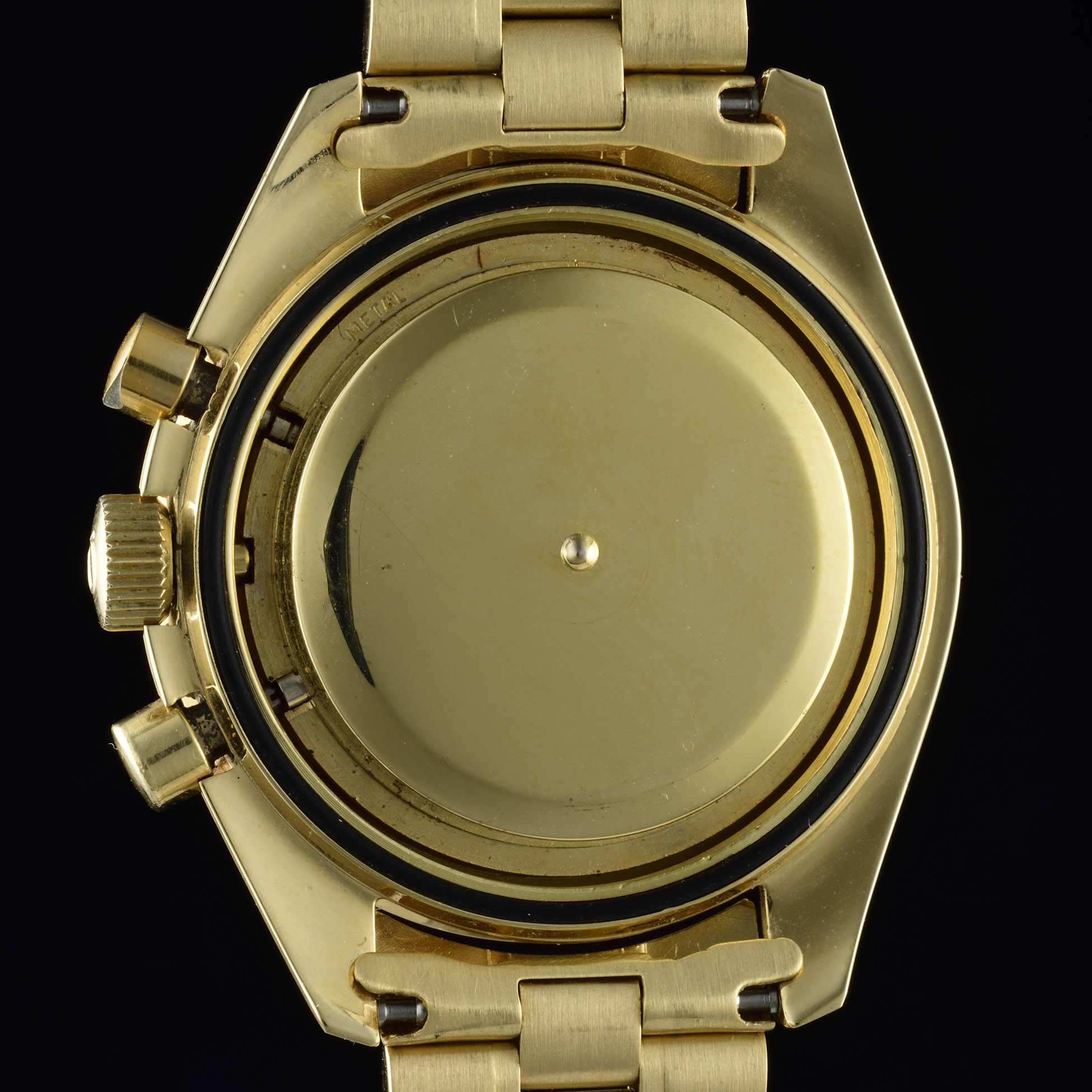 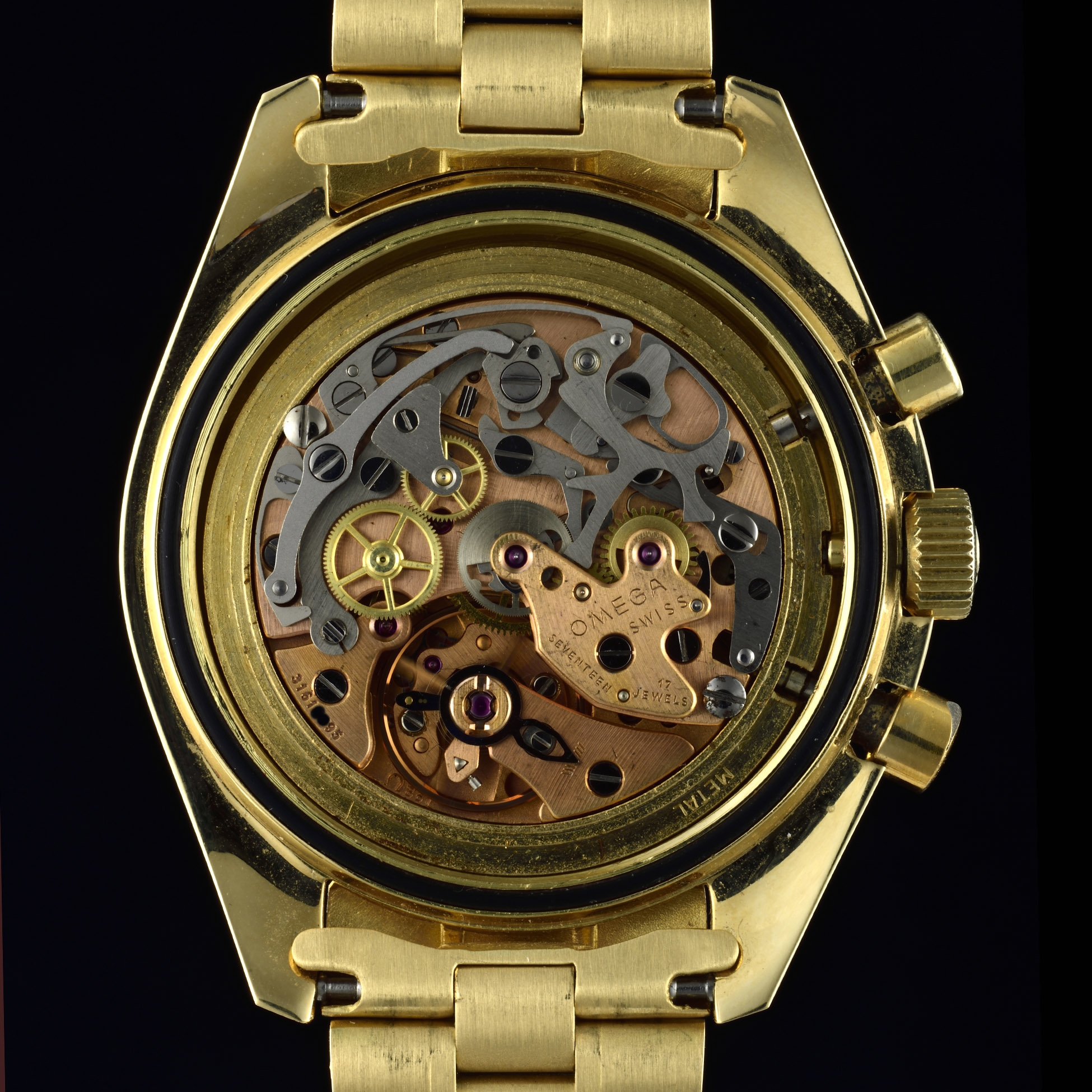 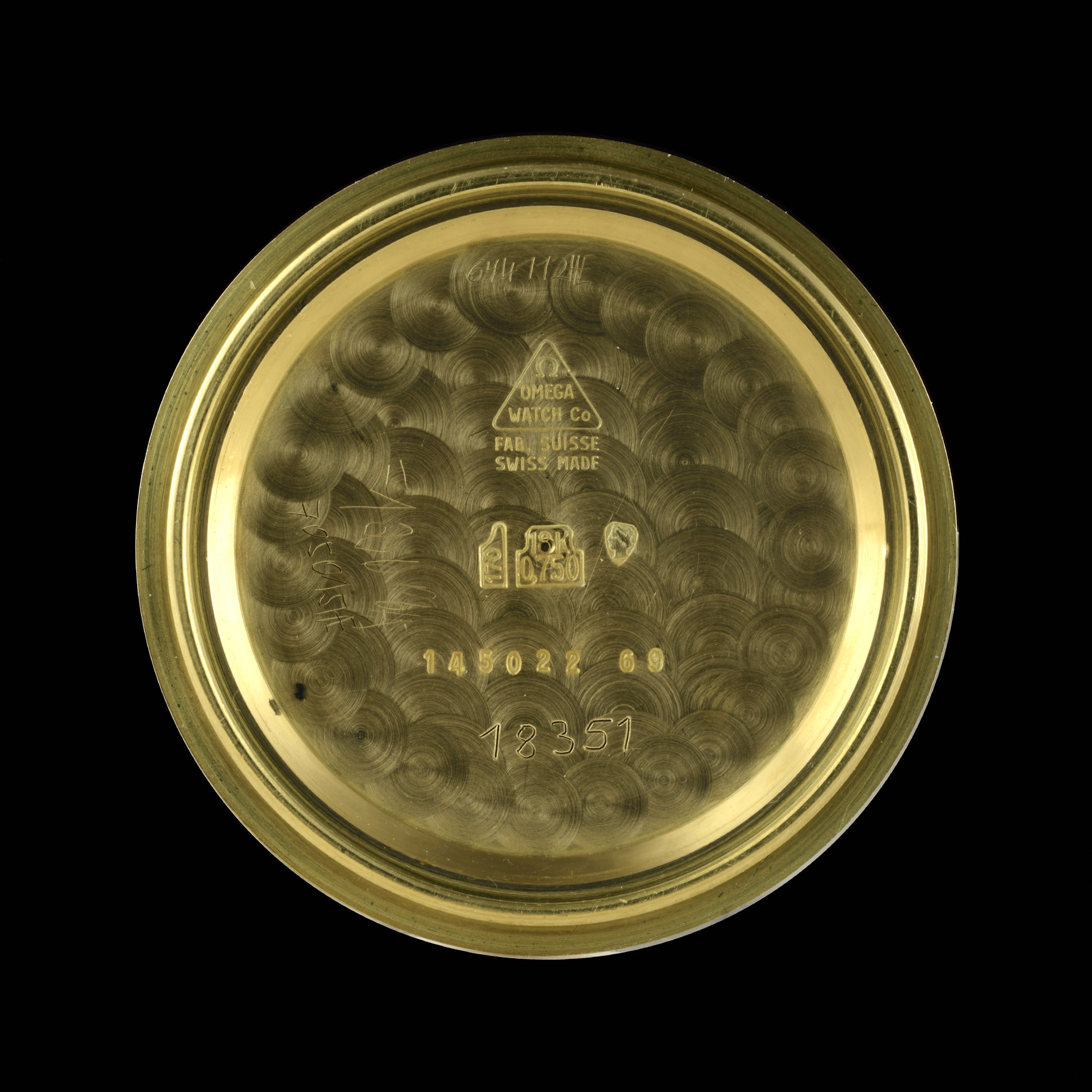 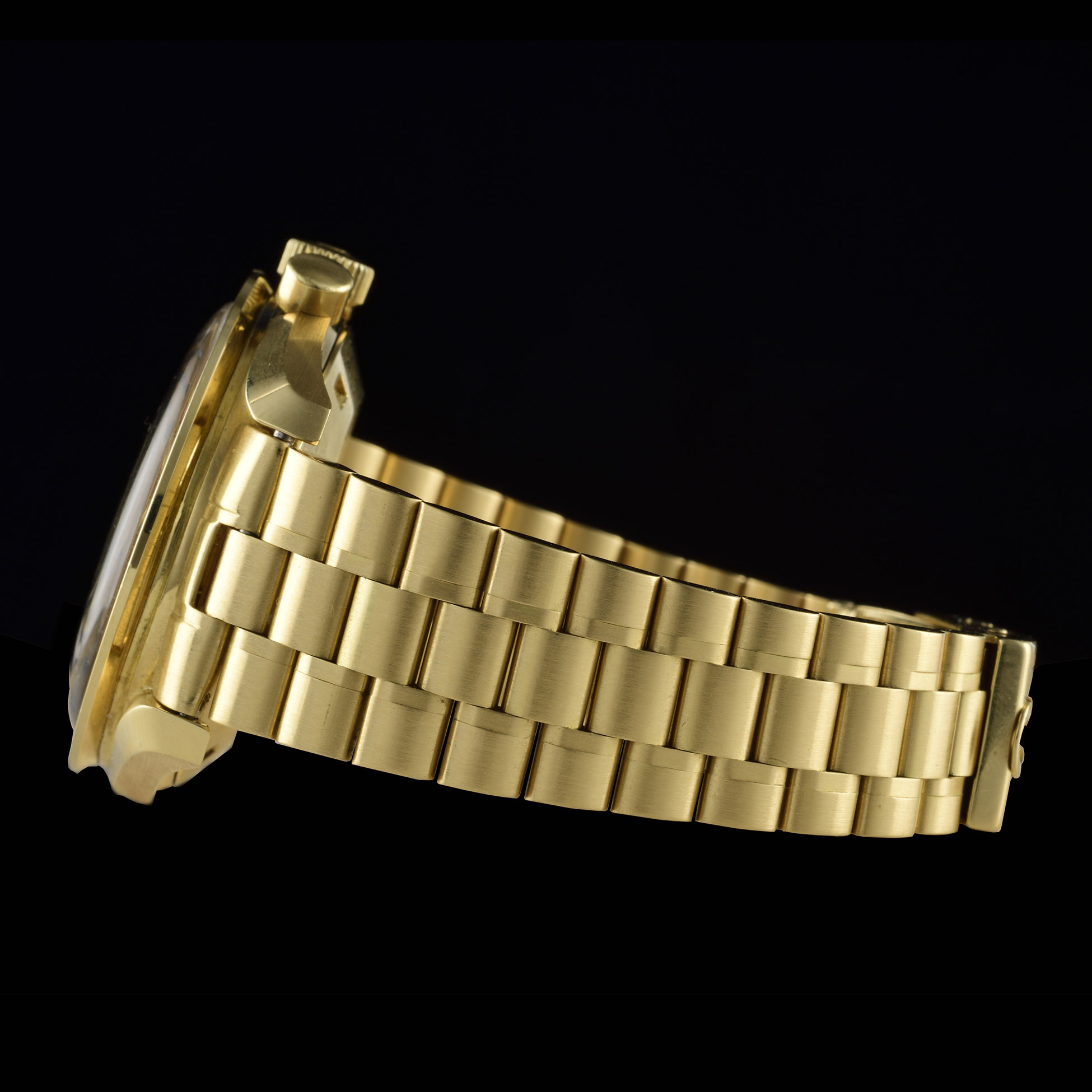 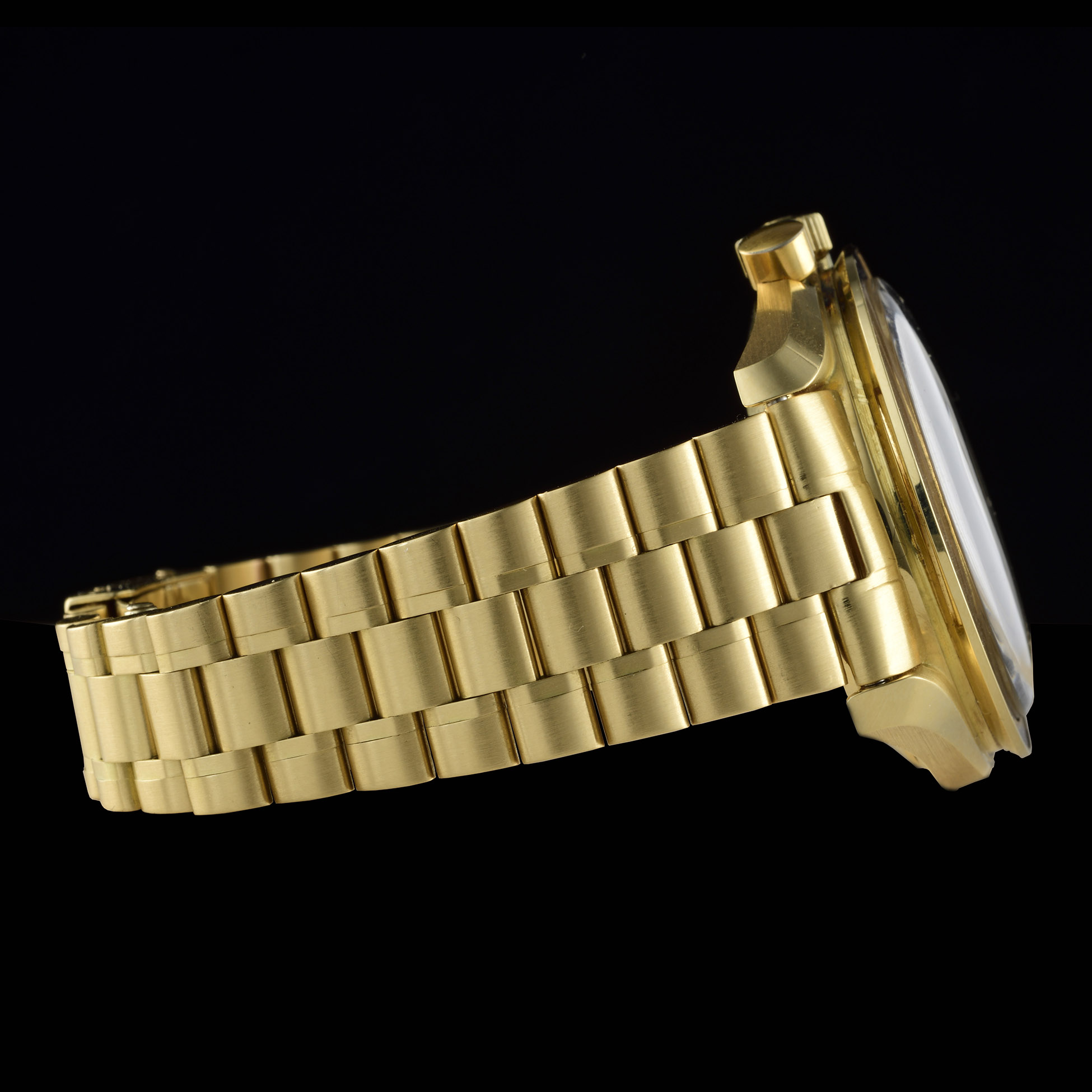 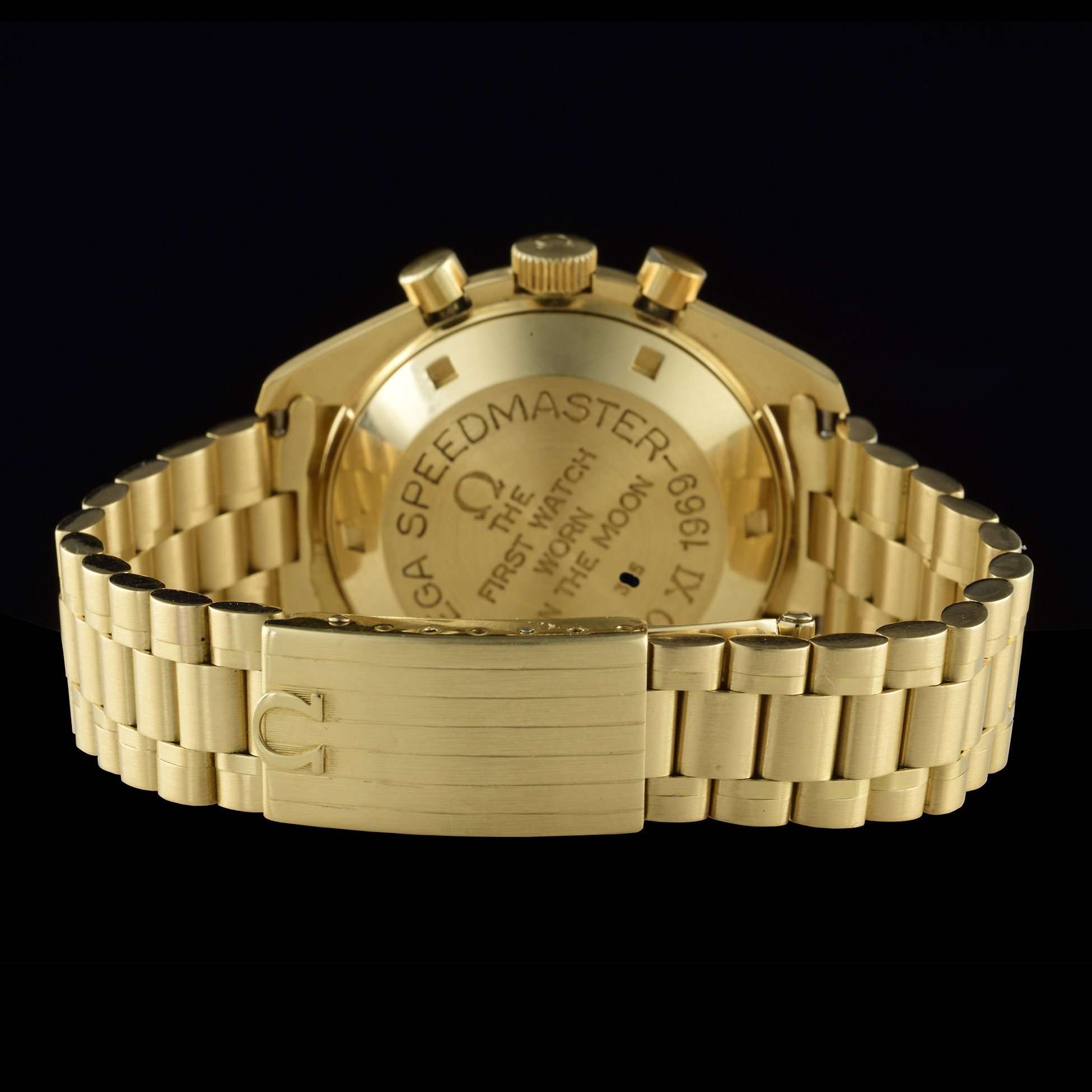 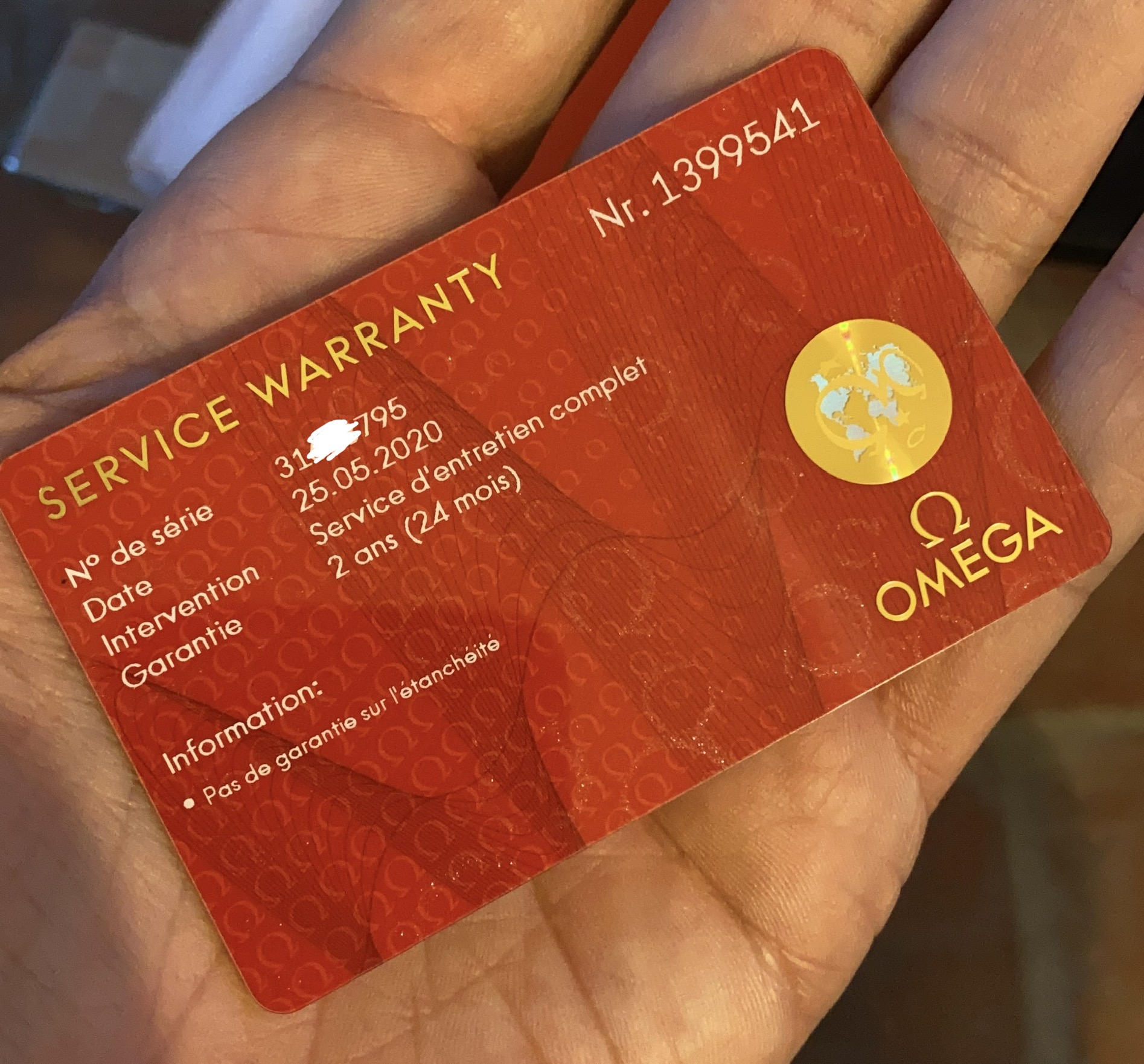 Humankind's landing on the moon in 1969 marked one of Omega's most important moments in history. Neil Armstrong and Buzz Aldrin had successfully completed this mission with Speedmasters strapped on their wrists. To commemorate the occasion, Omega created a series of 1014 gold Speedmasters named "Apollo XI 1969" as a tribute to the NASA astronauts. While number one and number two of the limited edition series were offered to the President and Vice President of the United States (who eventually did not accept the gift due to compliance reasons), numbers 3 to 32 were given to astronauts and various personalities and displayed a special caseback engraving. The remaining pieces were publicly sold. The present watch is one among this historical line of commemorative timepieces. Those sold publicly bore the inscription "The First Watch Worn on the Moon" along with the limited edition number. These models were most notably sold only with gold bracelets. The present watch is one among the publicly sold batch of watches. Preserved in excellent condition with its original bracelet. This example is in mint condition, with a TWO years warranty, just serviced in Omega. Price on Request.

How to buy
This site uses cookies to track the number of views of pages and products.AcceptDenies
You can revoke your consent any time using the Revoke consent button.Cookies Cancellation